Today is random! Here are a few things I’ve been up to.

+The best fries in town and CPR training

Thursday night Terry and I hit up Penn Station Subs. I got the grilled chicken parm sub and we split the fries. The sub was yummy, but the fries were some of the best I’ve ever had. If you order fries, they slice fresh potatoes and fry them in peanut oil and serve them fresh. It’s like being at the fair and getting Fisk fries!

Afterwards we went and took a CPR class taught by a friend of ours. That was a real workout! Terry was the CPR champ and even won himself some bling. I highly recommend taking a class if you haven’t before!

+House of Pizza with friends 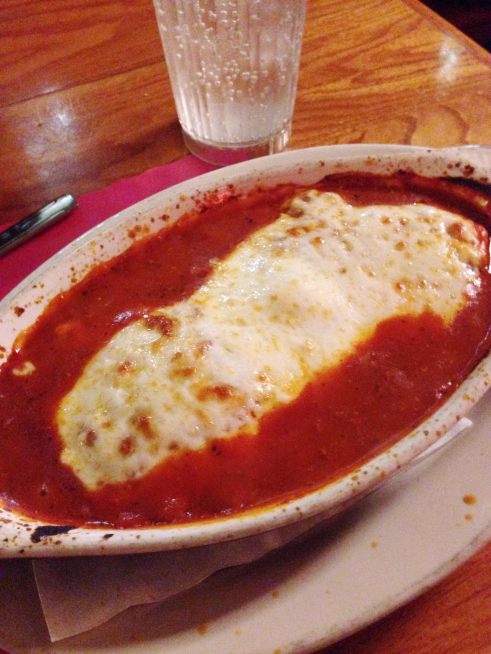 Friday night we went to Charlotte with my friend Kelly to eat at a restaurant that is family owned by Kelly’s boyfriend, Harry. I ordered spinach ravioli that came with salad and garlic bread. Dipping the bread in the sauce was the highlight of the night. So good!!

Kelly’s hair is my goal hair.

The next day I had the other half of my dish over a bed of wilted spinach. Dee-lish! 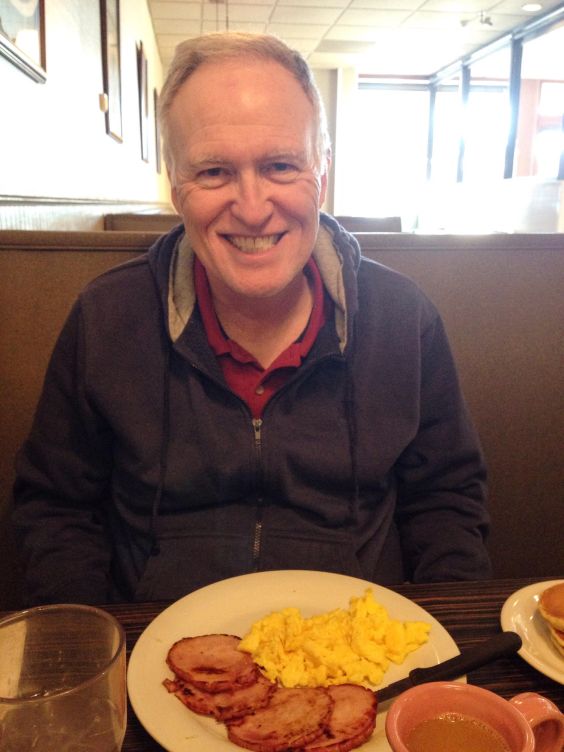 Over the weekend we met my Dad for brinner at an old favorite that is close to halfway between us. My mom was on a trip, that’s why she was MIA. I figured Dad couldn’t go too long without seeing at least one of his favorite girls. 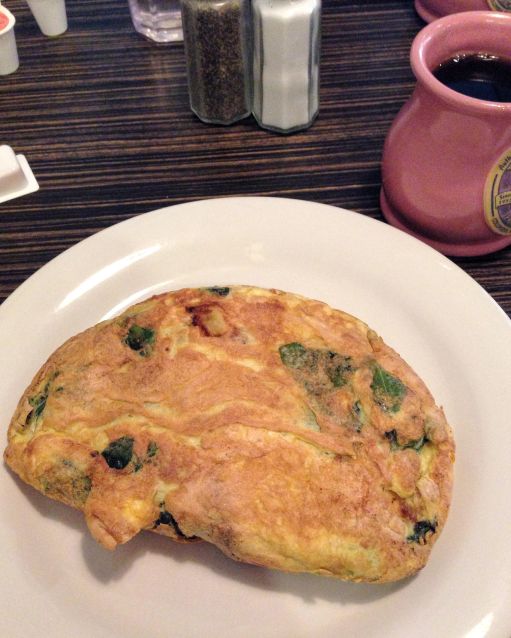 They have the BEST omelets. The whip the egg whites and fold the omelet by hand and then bake it in the oven. It is so fluffy and filling! I got one with spinach and onions. I want to try replicating it asap. 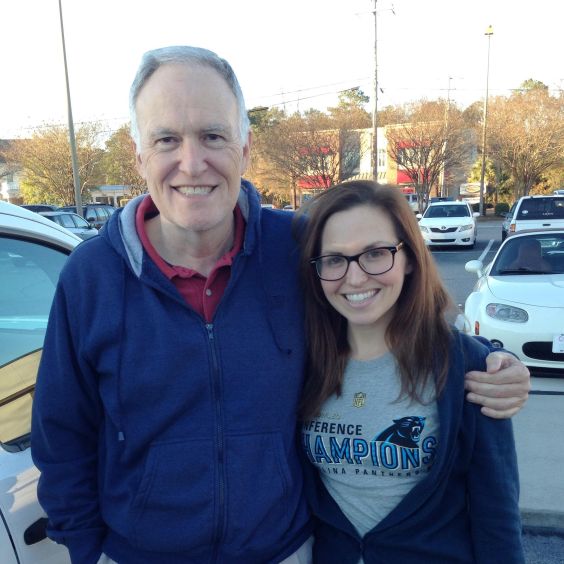 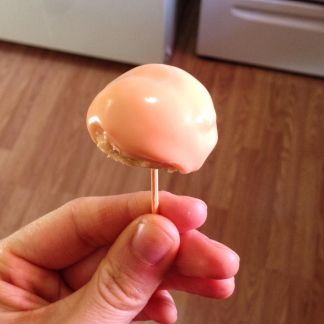 Lastly, I want to encourage to not give up when you have a baking fail. I have a few cake mix boxes in my cabinet given to me by my mom, so I figured I try doing something a little different. I found a recipe on pinterest that combined the cake mix + 6 oz greek yogurt + 1 cup orange juice to make the cake. The cake came out absolutely delicious, but I ruined it by trying to ice it with an orange juice glaze that was yummy but very ugly. Far too ugly to serve. So I tried the same recipe again, but I made mini muffins. Well, I burned those. So, feeling prety desperate at this point, I scraped the insides out, crumbled them up, mixed them with icing, and rolled them into balls. Then I iced them. Wa-lah. Mini cake pops. Check out my make shift cake pop holder, ha ha.

So you tell me…

Every try to resurrect a ruined dessert?

Have you taken a CPR class?